The Marketing Conundrum: How do businesses communicate during and after Covid-19

Join Kirsty Rollings, Head of Communications and Marketing, Annette Shipley Keele’s Entrepreneur in Residence and marketing expert Grant Leboff, founder of Sticky Marketing, to discuss how do businesses communicate during and after Covid-19.

This webinar will be recorded to later be shared online, so if you wish to ask a question and want to remain anonymous, you can do this by submitting a private message to the host using the form at the bottom of the page. 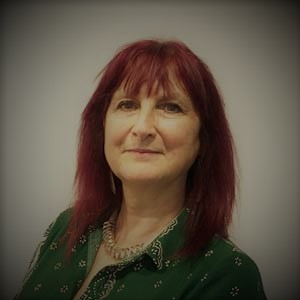 Annette has 35 years of experience running businesses and as a board executive in a wide range of sectors including public, private and employee ownership sectors.

Along with four others she established a company back in 1990 growing it from four to 5,000 employees over 20 years with a final turnover of £350m. For the last eight years, Annette has run her own business and worked with over 40 SME’s and large corporates as an Entrepreneur in Residence at Keele University Business School. 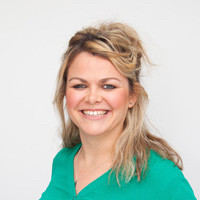 Head of Communications and Marketing

Kirsty is an experienced Marketer and Communicator with over 10 years experience in the Education sector. She has recently re-joined Keele University as Head of Communications and Marketing: Engagement...

and Partnerships. She has successfully led creative multi-platform marketing campaigns, with a focus on impact and has provided marketing consultancy within the sports industry and charity sector. Professional qualifications include Diploma in Professional Marketing and Diploma in Journalism (NCTJ). Kirsty is an Associate of the Chartered Institute of Marketing (ACIM) 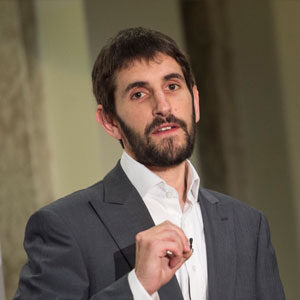 Grant Leboff is one of the U.K's leading Sales and Marketing experts. Grant hosts marketing sessions as part of the 6 month fully-funded business leadership course Merica Centre for Innovation Leadership...

(MCIL) at Keele University. His fourth book, ‘Digital Selling’, debuted at #1 on the Amazon charts prior to being published in September 2016. This follows the success of Leboff’s previous titles.

Grant Leboff’s fifth book, ‘Myths of Marketing’ was published in January of this year.

A thought leader in his field, Leboff's main focus is to address the massive changes that are taking place in a world that is constantly being introduced to new technologies and an evolving World Wide Web. He continually challenges Sales & Marketing conventions that become accepted wisdom, but don’t necessarily deliver results.

Having built a successful direct marketing company, which he started in 2002, Leboff sold it in 2008. As well as undertaking work as a Non Executive Director, he now has a number of other business interests.

Sticky Marketing Club® Ltd., is a sales and marketing consultancy providing companies with the strategies to thrive in an increasingly competitive world.

He is a highly sought after consultant and speaker, and constantly makes presentations at conferences and events all over the world.

Leboff is a regular contributor to many business magazines and newspapers. Amongst others, he has been featured in the Daily Telegraph, The Independent, The Financial Times, The Daily Mirror and The Sun. He has appeared on BBC Radio on numerous occasions as well as being featured on a significant number of US radio networks.

Ask the panel a question during or prior to the event.

You can submit questions for the panel prior to and during the live session, this is also a great option if you prefer to remain anonymous to other delegates, we can still discuss your question without identifying you or your company name.